Sure, flowers and hankies make great Mother’s Day gifts but us mums have wish lists that go beyond the fragrant and the embroidered. To find out what mothers really want this Mother’s Day, I conducted vigorous research (aka net surfing, asking around the office, texting mum friends) and found that the following types of gifts are popular.

Time emerged as a high priority for mothers the world over, including yours truly. This can be divided into three main themes:

Time off: Some mothers would prefer not to see their children at all that day. In a somewhat defensive whisper, these mums rationalise that although they love their children and would die for them, they spend 364.25 days of the year being a mother – so a day off would be valuable.

Quality time: Many mothers may wish to spend the day with their children but be free of the daily grind of motherhood, e.g. housework, breaking up fights. In other words, quality time. And a chance to drink an entire cup of tea or coffee while it’s still hot!

More time: Some mothers may seek to spend more time with their offspring. This includes mothers who have lost children, whose children live far away or whose children are grown and busy with their own lives. So don’t forget your own mother this Mother’s Day! 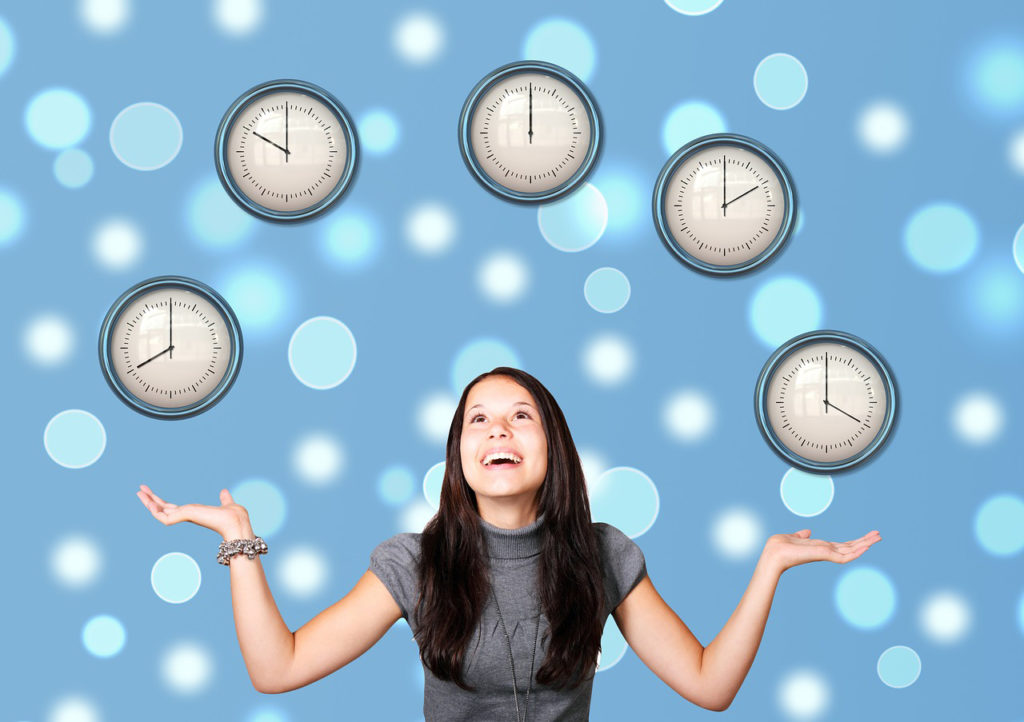 Gifts we feel guilty buying ourselves

This is high on my wish list. Give me something indulgent, impractical and only for me. For example, a copy of a book that I like or a voucher to a day spa or clothing store that specialises in women’s clothes only (so I have no ‘choice’ but to buy something awesome for myself). And while I wouldn’t kick a more general voucher out of bed, mum-guilt means I’m more likely to take it out for a date to the grocery store rather than somewhere more decadent. 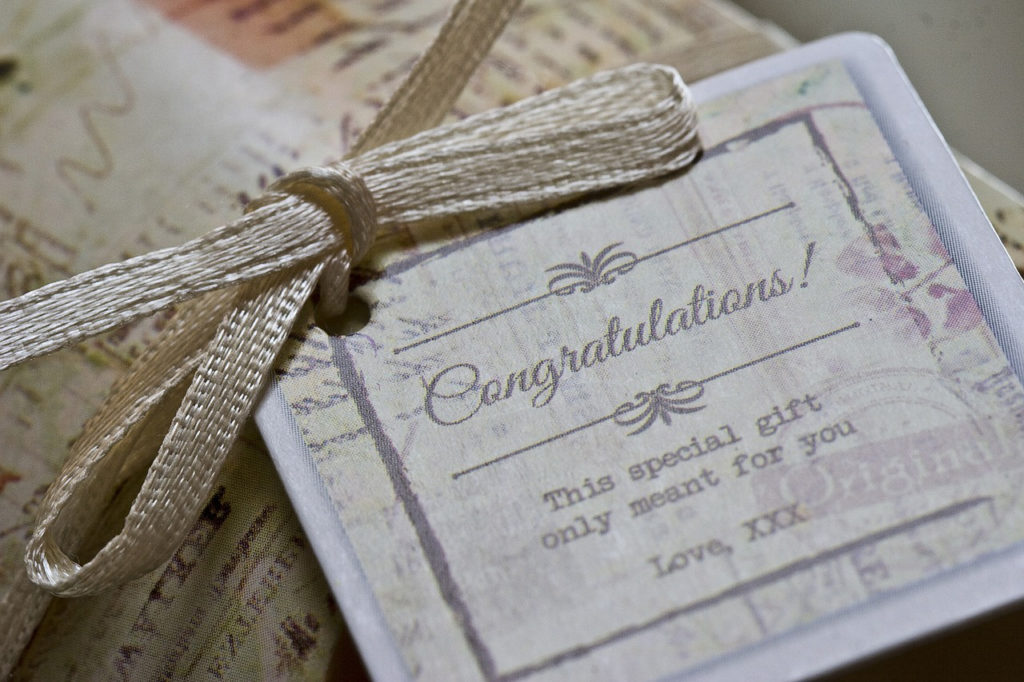 Methinks this is far too pretty for the grocery store (Image: artistlike)

I think the core theme here is that us mums sometimes want to have our identities outside of ‘mother’ acknowledged. Reminiscent of that Simpson’s episode where Nelson refers to Marge as “Mrs Bart”, I would like to occasionally be referred to as something other than ‘mum’ “muuuuuuuuuuuuuuuuuuuuuum” or “Nelly’s mum” (though “Nelly’s older sister” would be acceptable). In this vein, personalised items can be a gem – whether you use our real names or one of our many aliases.

It’s the thought that counts

Yes, for us mums with younger kiddies, this can mean endless pasta and glitter inspired ‘creations’, or soap in the shape of a pig from the school Mother’s Day stall (that you gave them money for). The thought is of course very sweet and occasionally you’ll luck out and receive something you don’t need to pretend to have ‘lost’. 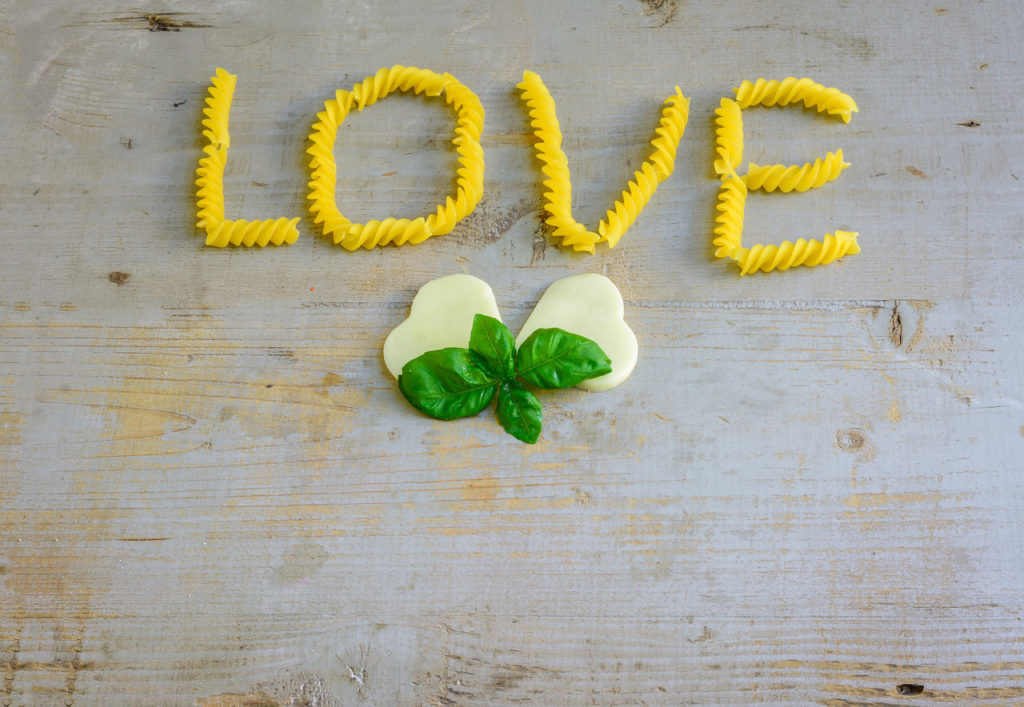 Personally, I’d love a gift that both shows effort and can be displayed proudly around the house for all to see. Something that is sorely missing from my home at the moment is updated photos on the wall. Unfortunately, not since about 2012 has there been a photo where everyone looks good. Certainly there are plenty where one or both children (and sometimes a parent) were looking the wrong way, about to sneeze, or sticking a finger up someone else’s nostril (probably resulting in aforementioned sneeze). So a note to my children – take some nice photos of yourselves. That way, mum (or grandma) can take a braggy photo mug to work or decorate the walls at home with wall art. I will even accept a few nostril intrusion photos – but only if they’re sepia-tinted.