Today we were excited to hear about the engagement of Prince Harry and Meghan Markle.

Which got me thinking… here in Australia, the last two sets of royal pairings that had us hooked were Prince William and Catherine Middleton, and Prince Frederik (Crown Prince of Denmark) and “Our” Mary Donaldson.

Catherine and Mary. Beautiful monikers that are already familiar in the royal world, alongside the Elizabeths, Williams and Victorias.

However, (as far as we know anyway) there’s never been a Meghan in any royal family.

So I’ve decided to do an exploration of the less well-known names that are or have been in the royal families.

Who knows, this might give you some lovely name ideas for your next little one. It might even help William and Kate choose the name of their next baby. Apparently, some extremely brave punters are putting their gambling money on Chardonnay, Posh or Waynetta (which surprisingly only have 500-1 odds).

I think we can do better than Waynetta, so here are some cool (and generally rare) royal names to provide some inspiration. 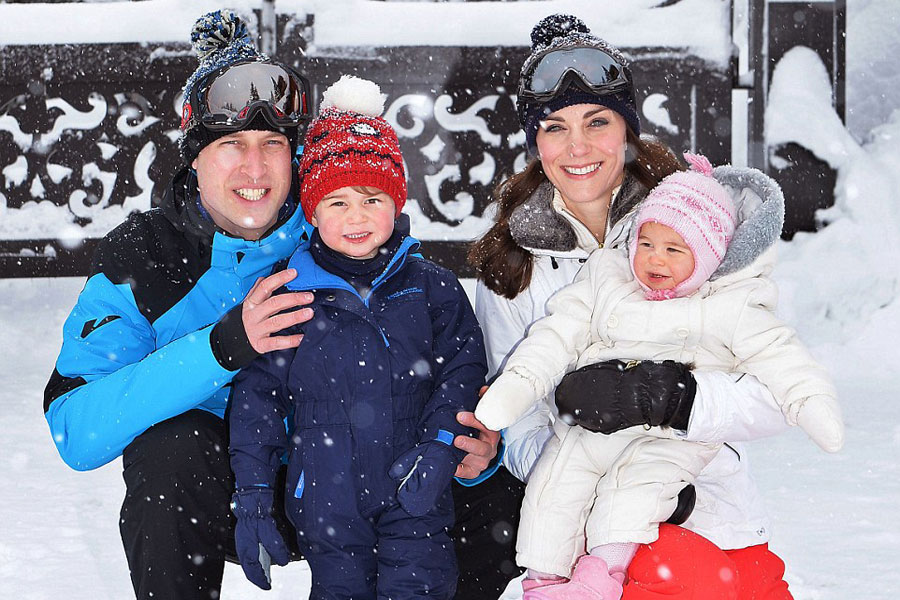 Also known as Thorvi or Thyre, Thyra was the wife of King Gorm the Old of Denmark.

The popular Queen Rania of Jordan, wife of Jordan’s King Abdullah, is not just a pretty face. She is the clever and passionate advocate for a variety of causes including health, education and community empowerment.

Countess Albertine Agnes of Nassau was the daughter of Frederick Henry, sovereign prince of Orange in the 17th century.

Wu Zetian was a Chinese Empress who ruled between 690 and 705.

No, not this Princess of Pop: 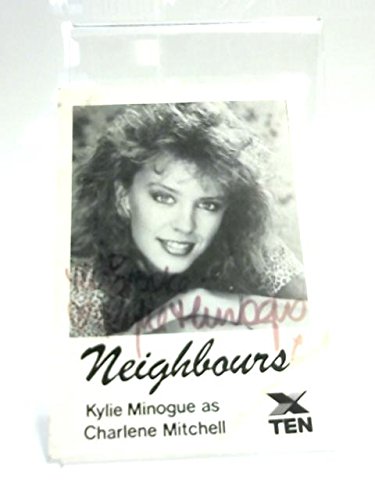 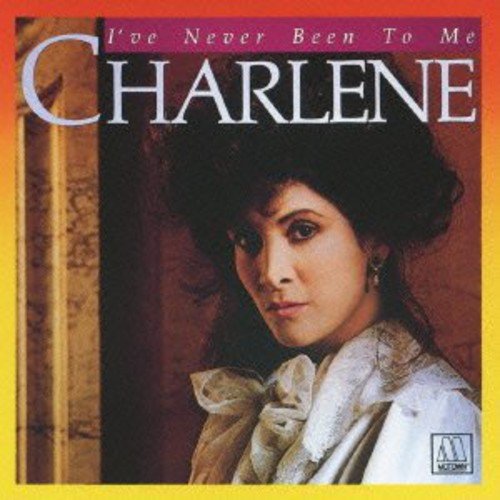 I’m referring to the equally glamorous (and genuinely royal) Princess Charlene of Monaco, the former Olympian who married Prince Albert II in 2011.

Princess Leonor is the 12 year old daughter of the current King of Spain and is next in line to the throne. Her younger sister’s name is Sofia, a beautiful variation of a popular name.

Princess Haya is the daughter of the late King Hussein of Jordan and his wife, Queen Alia (also a gorgeous name).

Blanche of Navarre was the Queen of France and wife of King Philip VI.

Regardless, when I hear this name, I can’t help thinking of this lovely lady below (far left). 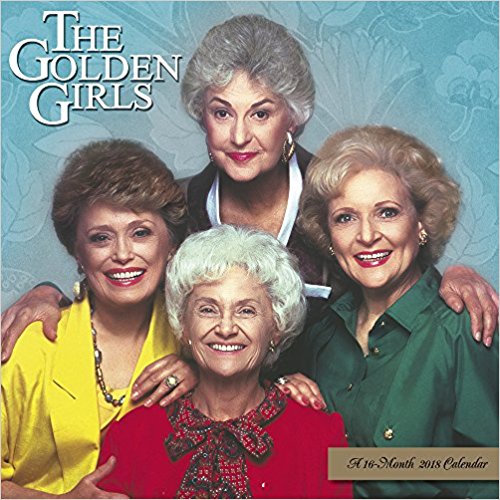 Subtle hint: I REALLY REALLY WANT THIS CALENDAR FOR CHRISTMAS.

I remember watching the wedding of Crown Prince Frederik of Denmark and Mary Donaldson, and seeing their cute little nephew Prince Nikolai. He just had his 18th birthday so he’s not so little now!

Octavius was a popular royal name choice for 8th children. But don’t feel obligated to have 8 children in order to use this lovely name.

In Arthurian legend, Sir Lionel was the younger son of King Bors.

There was also a Lionel, Duke of Clarence, who was the son of King Edward III.

The name Lionel has enjoyed a slight rise in popularity thanks to soccer player Lionel Messi. However, this remains my favourite Lionel: 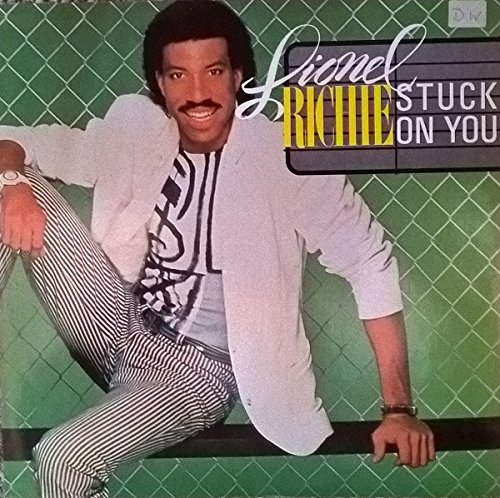 12 year old Prince Sverre Magnus is third in line to the Norwegian throne.

Egbert (also spelled Ecgberht, Ecgbert or Ecgbriht) was the King of Wessex in the ninth century.

Hopefully that has given you (and Kate and Wills) some name ideas for your next bundle of joy. We also won’t judge you (much) if you go for Waynetta. 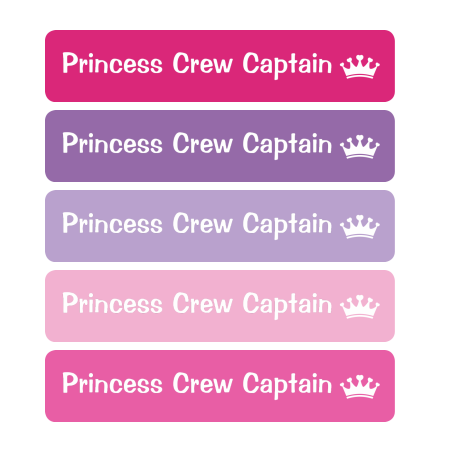