As we approach the first day of a new month, we want to remind you of the many things you can do to guarantee a pleasant September.

Yes, there’s boring stuff like paying your bills on time, avoiding dark alleys and not blowing your entire weekly pay on shoes. But if you’re more into instant gratification, read on!

A quick and popular method is the trusty “pinch and the punch for the first of the month no returns” (or some variation thereof). 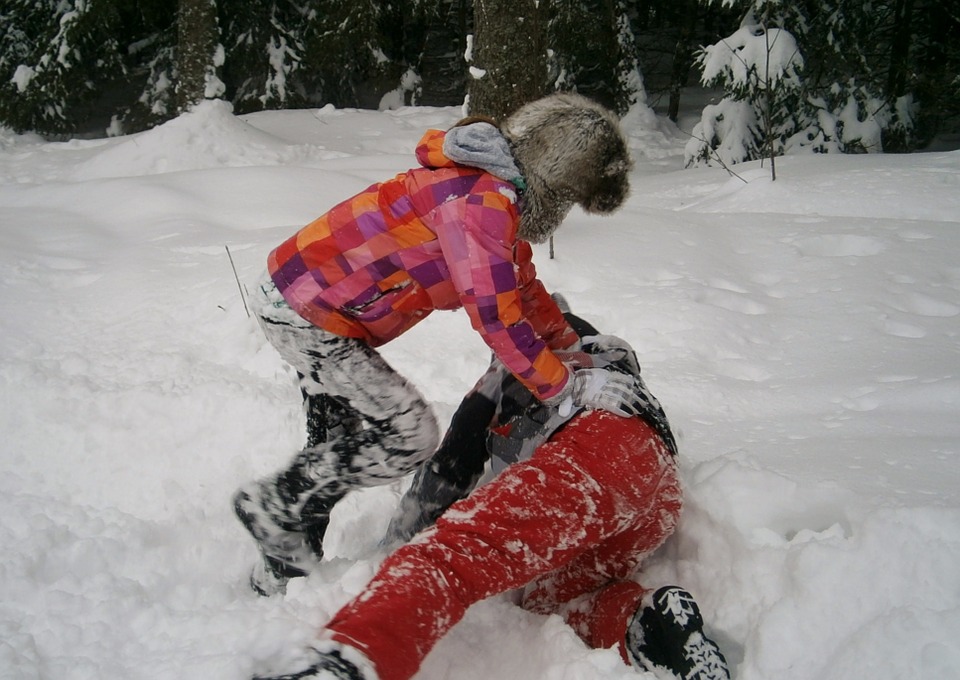 But violence is not always the best answer. For the pacifists out there who wish to have good luck in September without inflicting pain on another person, you can simply utter the words ‘rabbit rabbit rabbit’ or ‘rabbits’ or ‘white rabbit’ upon waking on that first day (or “tibbar tibbar” at the end of that day if you forgot in the morning).

While the above are great methods of inviting good luck, they are all contingent on remembering to do them on the correct day. So what can you do if you’re late to the party?

We have compiled a list of quirky superstitions from around the world that can be used to attract good luck – or repel bad luck – on days other than the first of the month.

Admittedly, this one is more time-specific than just any old first-day-of-the-month ritual. However, if you do manage to remember to down those grapes on NYE (no, wine doesn’t count!), you will be rewarded with 12 straight months of good luck – which presumably does away with the need to remember that pinch/punch/rabbit rigmarole each and every month. 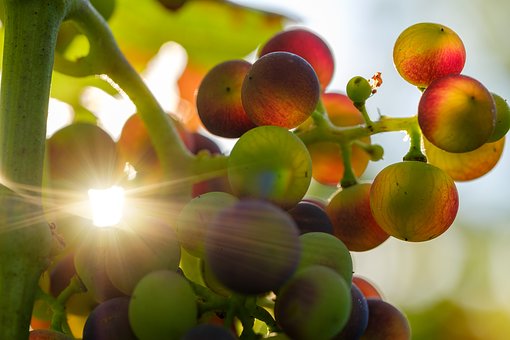 Cross your brussel sprouts! (England and others)

No, this isn’t some obscure cockney rhyming slang. Oh wait, yes it is. But “cross your Scouts” doesn’t make much sense, does it?

You know that painstakingly fiddly task of cutting a cross into the stalks of brussel sprouts before cooking them? This act is thought to originate from medieval times where they believed that tiny evil demons hid between the sprout leaves. Cutting the cross would release the demons, saving you the pain of consuming evil (though you still have to consume the brussel sprouts, so…). 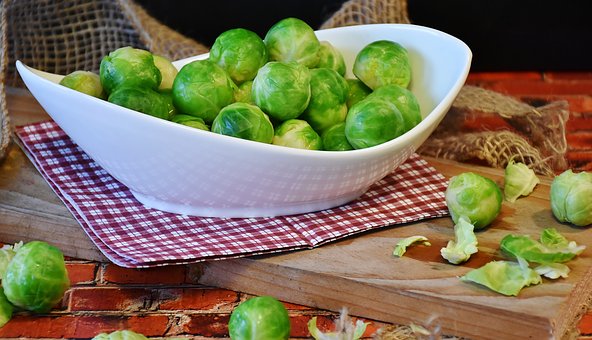 In Turkey, most people avoid chewing gum at night. This is because they believe that you are chewing the flesh of a dead person.

I don’t know if there is any particular bad luck associated with this act (unless the thought of chewing on a dead person is disincentive enough), so I’m guessing if you’re not the squeamish type and you really really like having gum at night, you might be able to push through this.

In France, stepping in dog poo is good luck…

But only if it’s with your left foot. If it’s on your right foot, it’s bad luck.

Pregnant women should give in to each and every craving…

.. otherwise their child will be punished. For example, if the mother denies her craving for fish, the punishment to the child ranges from being born with a fish-shaped birthmark, to having a fish head.

This superstition is thought to have come about from the fact that the word “birthmark” translates to “cravings” in some languages. 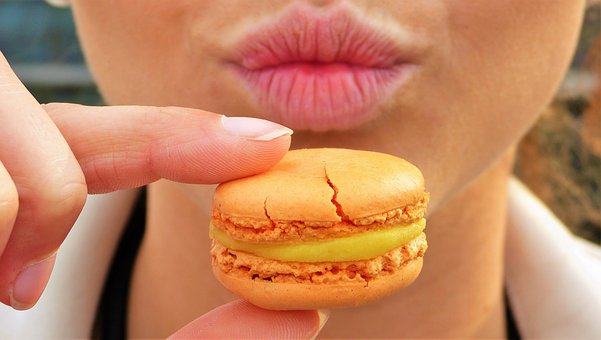 Or else they will have ugly babies.

Some of us wouldn’t dream of doing this anyway. But in Nigeria, they’ve taken it one step further, saying that if you kiss a baby on his or her lips, the child is doomed to spend their entire adult lives drooling.

Why? Because the very name of former Argentinian president, Carlos Menem, is associated with bad luck. Menem is considered responsible for the economic crash of 2001. And if that wasn’t enough, he’s also been blamed (whether fairly or not) for the following: