We’ve all heard our share of bizarre pregnancy superstitions. Don’t wear high heels or your baby will be born cross-eyed. Don’t eat spicy food or your child will be a mean person. Don’t let your man wear socks to bed or you’ll have trouble conceiving. Don’t get really drunk and jump off a tall roller coaster or you’ll get a bit hurt. (Admittedly, that last one has a ring of truth).

However, there are a handful of so-called old wives’ tales that actually have some merit. Here are six pregnancy superstitions that have been backed up by science.

What I’m trying to say, in a horrendously un-hip fashion, is that if you want to increase your chances of conceiving a boy, eat more.

Research shows that the more calories a mother consumes around the time of conception, the (slightly) more likely she is to give birth to a son. In addition, women who had baby boys were more likely to have eaten a wider range of nutrients, including potassium, calcium and vitamins C, E and B12. Banana smoothies, anyone?

There may be an evolutionary/biological reason behind this. In studies of non-human animals, more male offspring were produced when the mother had abundant resources or was high ranking, possibly reflecting the fact that boys are more taxing to raise.

Note that the effect is quite small, so we don’t recommend any extreme changes to your usual caloric intake to produce one gender or another. 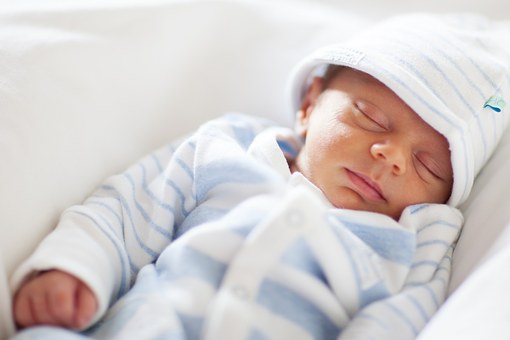 Boys are harder to deliver

You go to all that trouble to stuff your face and you successfully make the baby boy you wanted. But then comes birthing time, and you kind of regret those efforts.

A study conducted in an Irish hospital found that there was a small but significant difference in labour duration, with boys taking slightly longer to be born than girls. Delivering boys was also associated with more complications, such as needing caesareans, forceps, and some other type of intervention.

Researchers aren’t quite sure how to explain this, but posit that it could be to do with boys’ higher birth weights and larger heads.

Studies show that babies actually do become familiar with the flavours of their mother’s diet during pregnancy and breastfeeding. This ‘flavour bridge’ helps to bias acceptance of particular flavours, which may later impact on food preferences.

The worse your morning sickness is, the more likely it is you’ll have a girl

This study shows that women who had morning sickness were more likely to give birth to a baby girl. The probable culprit is hCG (human chorionic gonadotropin). Female foetuses cause higher levels of hCG, and higher hCG levels can cause nausea and vomiting in pregnant women. 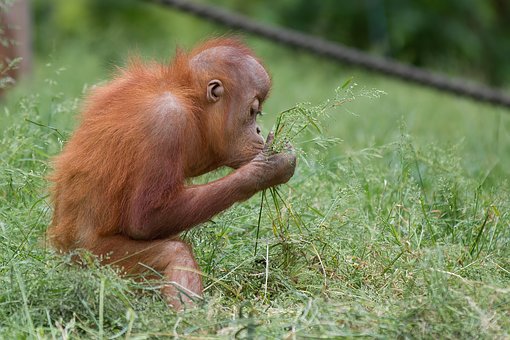 I only included the above picture for exaggeration purposes, and also because the critter so darned cute I would not at all be ashamed to have given birth to it (though I might have trouble enrolling it in school).

To those who are not as noble and open-minded as me, rest assured that by ‘hairy baby’, I am referring only to the hair on the head.

One study has found that women who reported the most severe pregnancy heartburn were more likely to have babies born with full heads of hair.

Again, pregnancy hormones are the likely culprit. In pregnant women, high levels of oestrogen and other hormones may relax the lower oesophageal sphincter, meaning that stomach juices are able to travel up into the oesophagus and cause heartburn. These same hormones happen to also be associated with foetal hair growth.

It is often believed that pregnant women should not eat papaya because it could trigger a pregnancy loss. Science has confirmed this fear – but with conditions.

Animal studies found that an unripe papaya has possible abortifacient and contraceptive qualities – in fact, in some Asian countries, women use the papaya as a form of emergency contraception. There’s no evidence, however, that a ripe papaya is harmful. Although if you want to err on the side of caution, it might be better to avoid papaya altogether while pregnant.