Harry and Meghan have recently announced their exciting baby news, and it took punters approximately 0.000735 seconds to start betting on names.

It’s a fairly safe bet that being royal, the new bub will have a moniker that honours his or her ancestors: Elizabeth, Alice or Doria for a girl, and Albert, Phillip or Charles for a boy.

Luckily for them, none of these names are too hideous.

However, if you’re expecting a little one yourself, and are under some obligation to name your child after a relative (or simply wish to do so), this can be a tad awkward if your family tree is littered with Gladyses, Beulahs and Norms. In my case, my non-English-speaking background limits me to names that my child would have to spell out loud for the rest of their lives.

We have helpfully provided several options that help you honour that special someone in a way that doesn’t make your child hate you at the same time. 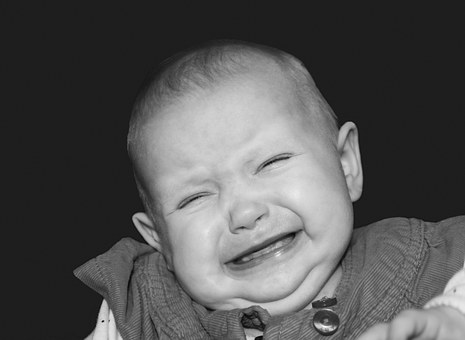 Be a rebel and give your child that name anyway – society (and your child’s love) be damned! You never know, it might really grow on you and schoolyard bullies will tire of teasing them eventually – unless the name is Fanny.

Any name (yes, even Fanny) has the potential to be cool if a celeb or royal happens to give their child that name. Alternatively, your child might become famous themselves and make the name super-trendy.

If nothing else, just remember that most old names cycle back into fashion eventually, so giving your child that name now will make you look avant-garde.

Simply put your foot down and insist that there is no way you’re naming your child after them as it’s tantamount to child abuse.

Note that there is a minor risk that you’ll be disowned and/or disinherited.

MAKE SOMEONE ELSE DO IT!

Bribe your sister-in-law or cousin to take on the name for their own babies, so that you don’t have to.

It may seem like a bit of a cop-out, but making it a middle name instead will still allow you to honour your beloved, but in a more subtle way.

Alternatively, your relative may have a middle name that is palatable. The likelihood of this is fairly high given that most people have middle names that are relatively short and inoffensive (e.g. John, Anne).

If you’re desperate, you could even try playing around with their surname (if it’s different to yours). 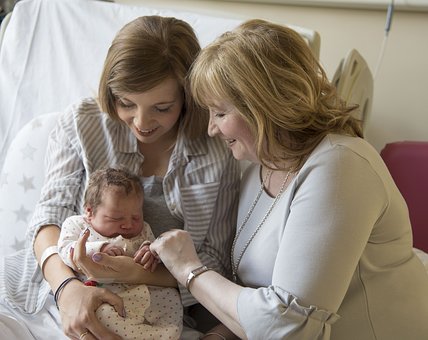 This is where you can have quite a bit of fun with those online anagram generators. Here are some examples below.

OK, I don’t think I’m doing too well with this, though you might have better luck with the names that you have in mind.

Names that sound like they belong to a withered old man can get a new lease on life if given to a baby girl. For example, you can pay respect to Grandpa Frank by calling your daughter the ultra-cute Frankie.

It’s not clear whether it’s just as easy to do the opposite, i.e. turn an old lady name into a young boy name, but why not give it a whirl? Little Dorotheo will thank you.

You may not like Ermintrude, but Trudy or Minnie are pretty cute. For boys, Wilbur can become Will.

GO AROUND THE WORLD!

You can jazz up a common name by looking for its equivalent abroad.

For example, if you go to Germany, you can find Margit for Martha, Greta for Margaret and Johann(es) for John.

FIND A NAME WITH A SIMILAR MEANING!

If you’re not totally keen on a name, look for another name with the same or similar meaning. For example;

Here at Stuck On You, we love all names. Yes, even Dorotheo! Check out our amazing range of labels and other personalised products. 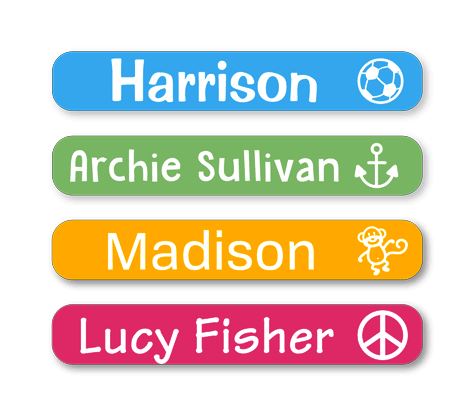 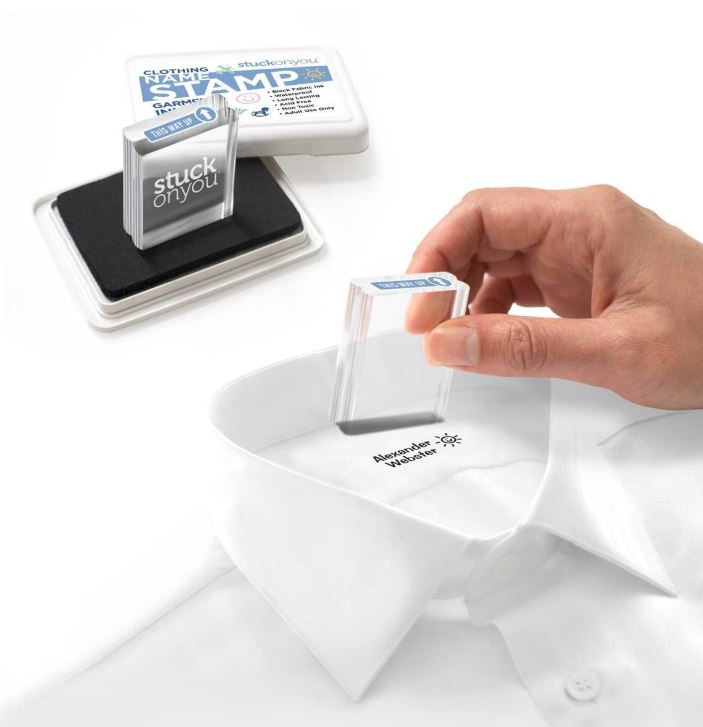 Have you ever wanted/been forced to name a child after a beloved friend or relative whose name you didn’t like? What did you do? How did you get around it?