If you are lucky enough to have your parents (or parents-in-law) nearby, you’ve probably called on them at least a few times to help take care of your children.

However, with childcare prices going up and increasing work pressures, grandparents are becoming an increasingly valued and utilised mode of regular childcare.

In honour of the upcoming Grandparents’ Day, and in the interests of preventing multi-generational conflict and societal breakdown (or something else less dramatic but also not good), here are some do’s and don’ts to consider before diving into granny day care. 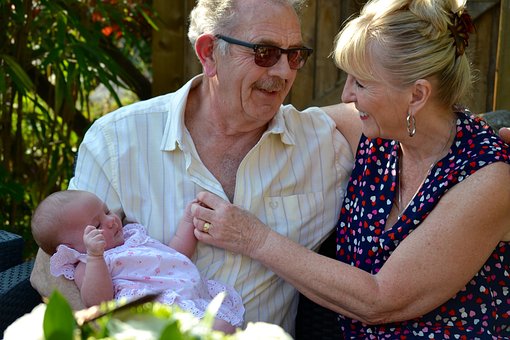 DO make sure they’re up for the job

Childcare is intense, even on the younger and more able-bodied carer. Before engaging the ‘services’ of grandparents, you should first check that they are up to the physical and emotional challenges of looking after young ones. For example, can they lift prams easily, chase after toddlers, and cope with never being left alone (even to go to the bathroom)?

DO make the job as easy on the grandparents as possible

One of the major perks of grandparent care compared to childcare centres is the ability to just dump your little ones on gran (or gramps) without worrying too much if your kids have clean clothes, messy hair, enough food and milk, etc.

But just because you can be a bit more casual about things, it doesn’t mean you should be. Aim to make the day as easy as possible on the grandparents, for example, providing adequate supplies so they don’t have to go out and get them themselves, helping child-proof their home (if that’s where the care is taking place) and so on. Basically, try to behave as you would with the 18 year old non-relative babysitter from down the street.

DO mind the (generation) gap

Parenting ‘back then’ is very different to now. While not universal, there are general generational differences that may need to be addressed or at least considered:

Grandparents may be shocked that:

On the other hand, parents may be shocked by:

DO set up some ground rules

To avoid misunderstanding and resentment, set up some ground rules that are ‘non-negotiables’. These may apply to anything related to safety such as ensuring the kids wear sunscreen if they’re going to be outside in the middle of the day, and avoiding passive smoking situations.

However, non-negotiables may also include issues that seem more minor but are very important to you and your family. For example, if allowing the toddler a daytime nap will later throw your entire family’s sleep schedule off kilter, make sure the grandparents know to avoid this.

You might not agree with every little decision your parents or parents-in-law make in regards to your children, but don’t forget that they successfully raised at least one child to adulthood, so they probably know what they’re doing.

Decide what the priorities are for you and your children, and don’t sweat the small stuff or it will lead to resentment on all sides.

DO agree on compensation

This could be in the form of cash, favours or other ‘in-kind’ services. However, if they refuse to take any kind of payment, acknowledge the generous thing they have done for you with regular treats or gifts.

You should also look into government schemes and payments in regards to grandparent carers. Even if most of us are a tad uncomfortable with money changing hands between loved ones, we don’t mind so much if the government helps foot the bill (we’ve paid our taxes for a reason dangnabbit!) Check the relevant government bodies for some options.

DON’T be a prat

This is a big, multi-faceted category that I couldn’t find a more eloquent way to phrase. The basic idea is that respect begets respect, reduces resentment, and decreases the probability that your parents or in-laws will suddenly and without apparent reason move to another country to get away from you.

DON’T assume that your time is more important than theirs. Your parents or in-laws might still be working, volunteering, or relaxing with their hard-earned retirement from paid employment and/or active parenting. It doesn’t matter if they spend their time saving rainforests or watching Diagnosis Murder reruns, their time is theirs to be spent how they like it and you need to respect that.

Don’t take merciless advantage of them. If you wouldn’t dream of staying behind for after-work drinks because you have to rush to the daycare centre before it closes (and before they start charging exorbitant fees by the minute), don’t assume your parents will be cool with you crawling through the front door three hours late – unless it’s been approved prior. (Sorry, Dad).

DO recognise that no means no. Remember that your parents are doing you a huge favour, so for those times they can’t or won’t look after the kids, accept it without question and don’t make them feel guilty about it.

DO maintain a positive family relationship outside the childcare arrangement. For example, don’t just call or see your parents only when you need them. Invite them to dinners or outings regularly (your shout of course!), arrange to spend time together as one big intergenerational unit, and call them just to see how they are. 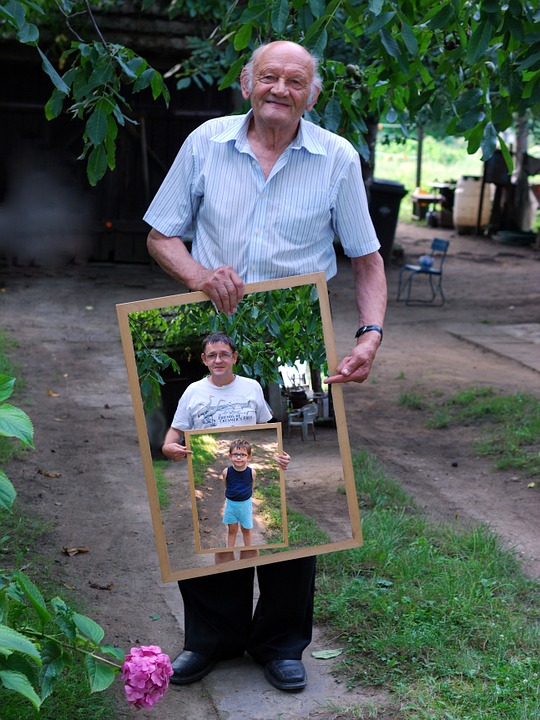