But if you’re curious about how Easter is celebrated around the world, or looking for ideas for a twist or escape from the usual chocolate and bunny caper, here is some inspiration.

Good Friday in Bermuda sees people flying colourful, home-made kites dotting the skies. According to legend, the origins of this tradition lie in a Bermudan teacher needing a simple but effective way to demonstrate Christ’s ascension to heaven. 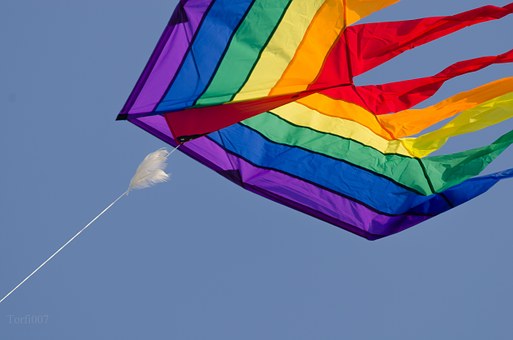 Catholic teaching forbids the ringing of church bells between Holy Thursday and Easter Sunday, to mark the solemnity of Jesus’s sacrifice,

However, this eventually gave rise to a legend saying that the church bells go silent because they fly to Rome to visit the Pope. As they make their return to France in time for Easter Sunday, they drop chocolate treats at the houses of children. 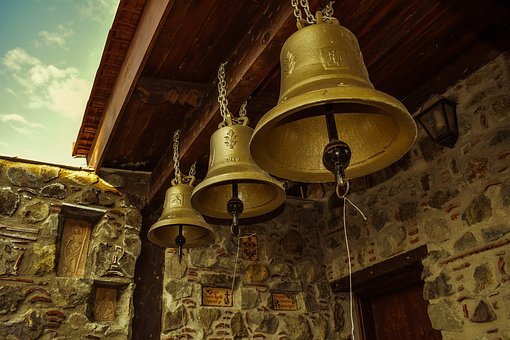 HIT ME WITH YOUR WILLOW STICK – CZECH REPUBLIC

Here is the first of the ‘bizarre’ that I promised you. It involves whipping, money and the occasional shot of whiskey. Oh, and getting wet. Are you clutching your pearls yet?

I’d like to tell you to un-clutch your pearls, but the reality is pretty close to how it sounds (depending on how filthy-minded you are, that is).

On Easter Monday, men can use a special whip made out of willow to swat the women they most fancy. The purpose of this is to transfer the willow’s fertility and health to the women.

In return for this privilege, the woman gives the man a decorated egg, money or a shot of whiskey.

Women can get their proper revenge the morning after, by dumping ice-cold water on the men they’re keen on. Proof that revenge is a dish (or bucket) best served cold. 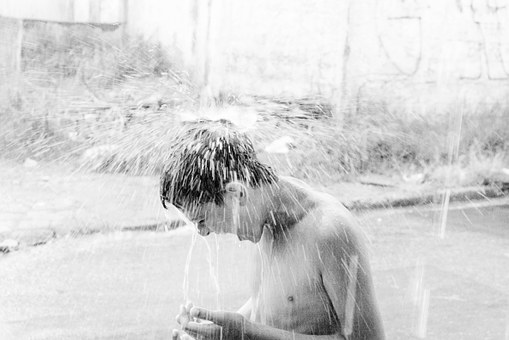 Before we bring out the moral outrage, apparently it’s considered deeply insulting for a young woman not to receive an Easter whipping. I’m guessing it’s akin to walking past a huge group of burly construction workers every morning, only to have them… continue working. Or going to Rome and not being followed down the street constantly by a pack of young men begging to marry you.*

*Not that I’m bitter.

If vicarious violence is more your thing, look no further than this rather interesting Norwegian tradition.

Easter is a popular time for Norwegians to indulge in a crime fix – fictional crime, that is, so books, TV shows, movies and so on. This tradition for “Påskekrim”, which translates to “Easter crime”, is thought to have originated in 1923. when some rather cheeky publishers thought it would be a funny idea to promote their new crime thriller by passing it off as a real crime on the front page of a newspaper. The public fell for it, but even once they realised it was a publicity stunt, they still bought the book in droves.

From that year on, it became tradition to indulge in a good crime novel over Easter. Publishers and TV stations will time a crime release around Easter time, and milk companies will print crime stories on their cartons.

I personally can’t wait to sink my teeth into this one: 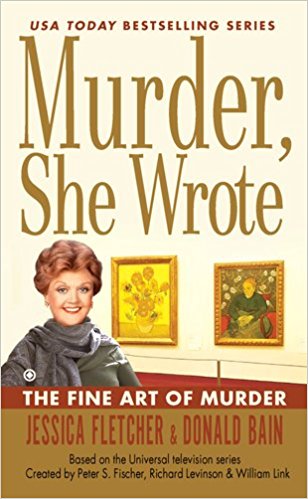 On Maundy Thursday, children dress in old shawls and rags and knock on doors to get treats. In exchange, the little witches will give you willow twigs to drive away evil spirits.

This tradition is thought to originate from the belief that witches fly to a mountain on Maundy Thursday to cavort with Satan before returning the night before Easter. On their way back, they would try to sweep up little children to offer to the devil. 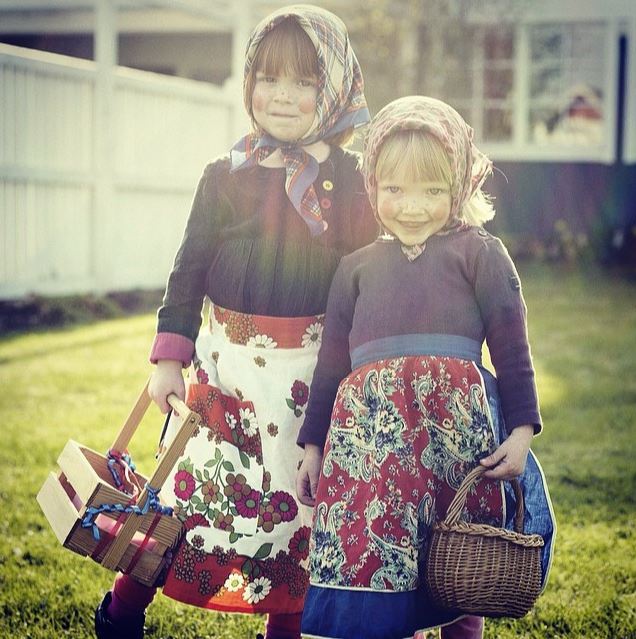 The Easter Bilby is the Aussie alternative to the Easter Bunny. The adoption of this cute, bunny-like creature as an Easter mascot recognises its endangered status (with the proceeds of most Easter Bilby sales going to conservation efforts) as well as the environmental damage rabbits cause to the Australian environment. 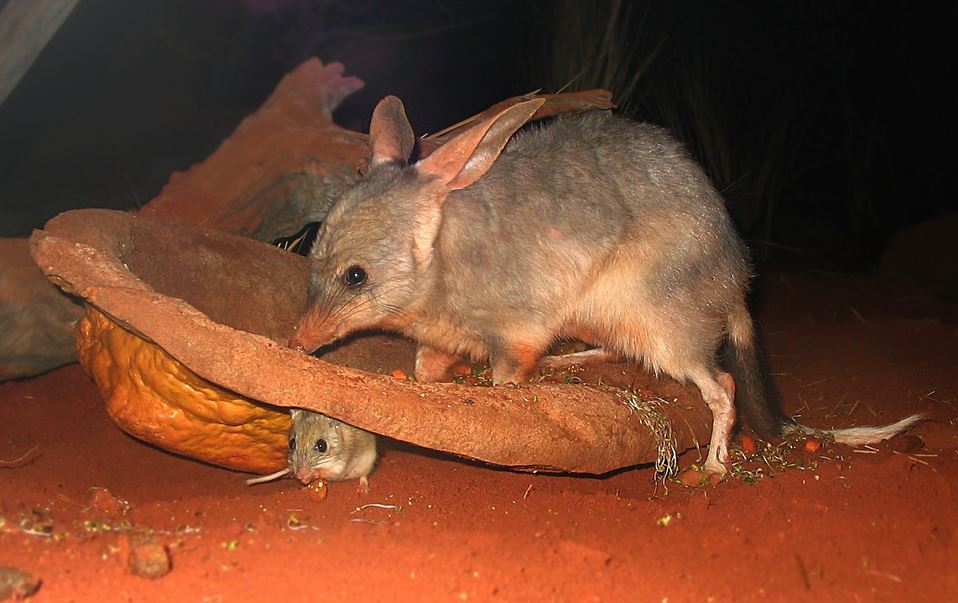 So far, we’ve covered flying bells, whipping, murder, witches and endangered mammals. How can Finland try to top this?

By not trying at all, apparently.

You know how we say that something boring is like watching grass grow? Well this is literally what the Finnish do for Easter! The grass growing signifies the start of spring, and once it grows to maturity, children will decorate it with bunnies and painted eggs (well that bit doesn’t sound so boring). 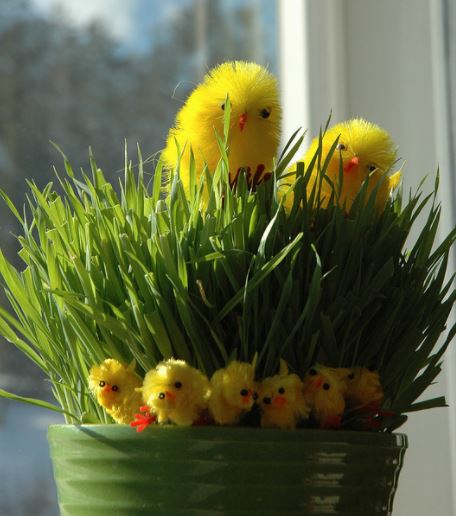 How do you and your family celebrate Easter?

Here at Stuck On You, we love Easter and we want to spread the love. Lookee here at our Easter range! 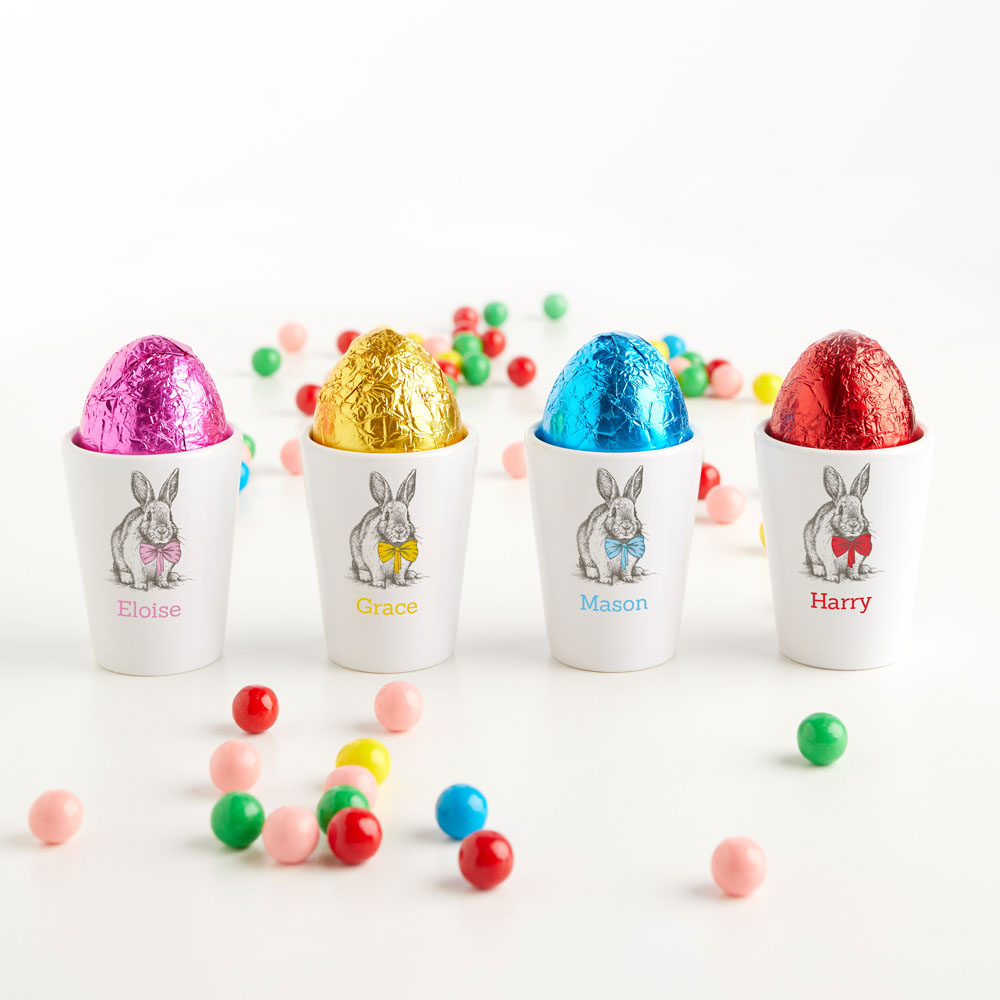 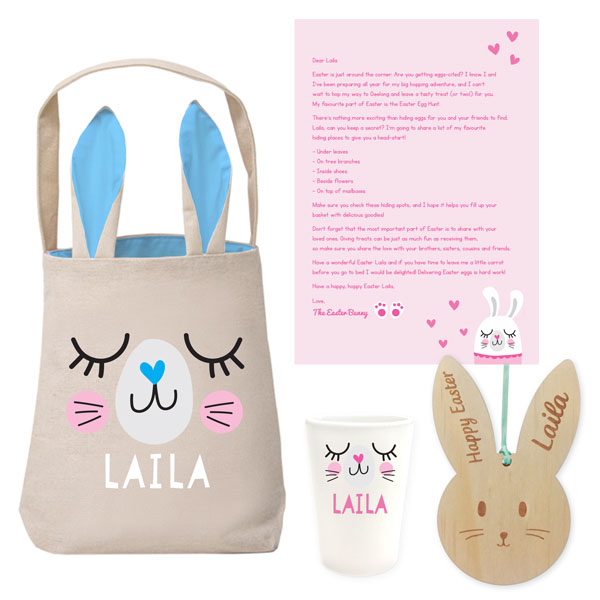