From naming their kids after a fruit, to bizarre combinations that make us wonder if they were made on purpose or just a cute coincidence, celebrities never cease to surprise us with the names they choose for their kids.

At Stuck on You we pride ourselves in personalizing your kid’s names on labels so that they can make all their things unique and fun, but when it comes to celebrity baby names we simply can’t compete:

According to Paltrow it was her husband’s idea to name their first child after the most popular fruit in the world. She thought it sounded “wholesome” and “sweet”, and now that we’ve gotten used to it we can’t help but agree. 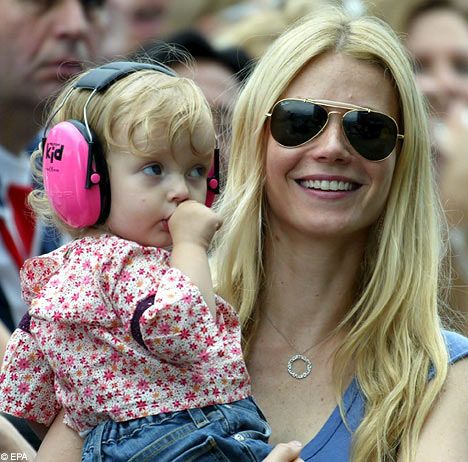 Musician Alicia Keys went all the way back to the beginning of civilization to name her child. We can’t know for sure why Keys chose such a worldly name for her son (although it would have been quite amusing to see her name him House or Car) but we wonder what will happen if Egypt ever visits… Egypt. 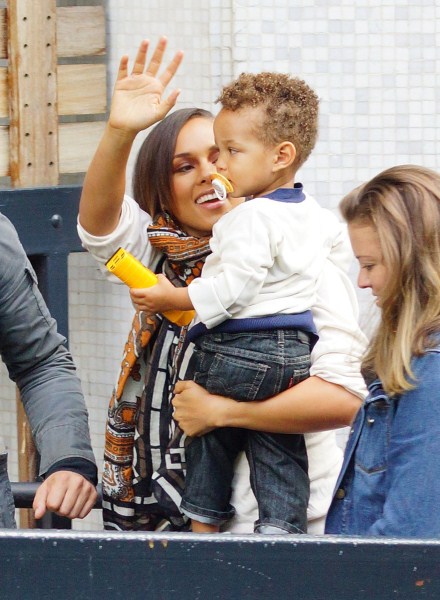 They say third time is the charm! We’re not sure exactly why Journey River came to be the name of their third child, but it’s not too difficult to imagine what they were thinking about when they chose it… 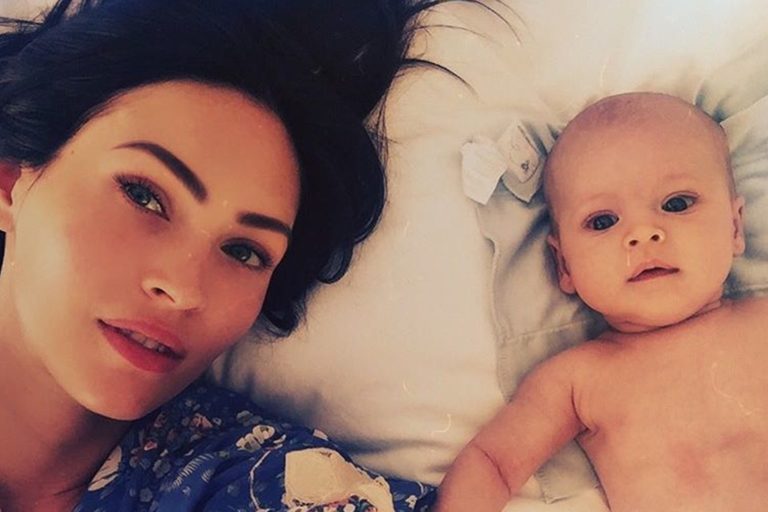 No, we’re not talking about the man Lee hires to assess the quality of his pilots. Yes, Jason Lee, famous for his leading role in My Name is Earl, named his son after the band Grandaddy’s song “He’s Simple, He’s Dumb, He’s the Pilot.” We’re still wondering about the Inspektor part, but at least we know which images Pilot would want on his labels! 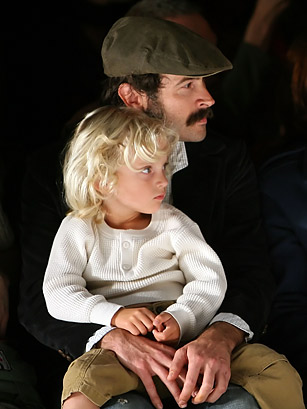 This Mama Bear chose the perfect name for her baby, Bear. According to Kate she came up with the name because one of her friends growing up was nicknamed Bear, and she had always loved it. Her older kids, Mia and Joe, were all for it as well!